We had a great night at the annual end of year IFKKA Christmas Party, with nearly 57 students from KKC Karate attending the dinner held at the Ottoman Turkish Restaurant in Enmore together with students form the other Sydney dojo, the food was great. At the EOY party Sydney Dojo announces the students who will receive the respective Dojo Awards; most improved and the most spirited. 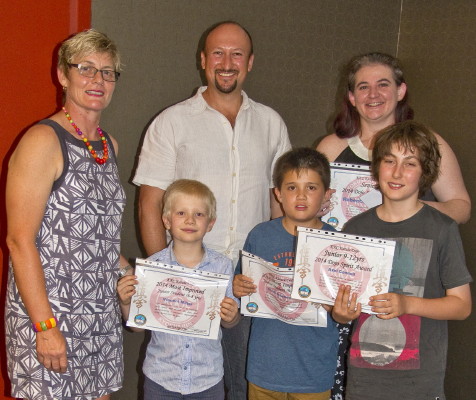 KKC Karate students accounted for 5 of the 11 divisions, Osu and well done to you all!