What a great weekend we had recently at the Annual IFKKA Karate Camp the weather was great not too hot, just right! Resulting in most of the sessions being held outdoors. We had over 50 attendees pictured from the Sydney dojo attend for a weekend crammed full of great Karate techniques, ideas and not to forget the camp fire on Saturday night, with the toasting of the marshmallows. Yumm!

This years camp T-shirt was a great hit; orange! I wonder what next years shirt will be. Also don’t forget the camp in 2013 will be held on 12th, 13th & 14th April 2013. So be sure to put that in your diary now, check out the photos from the camp in the photo gallery. 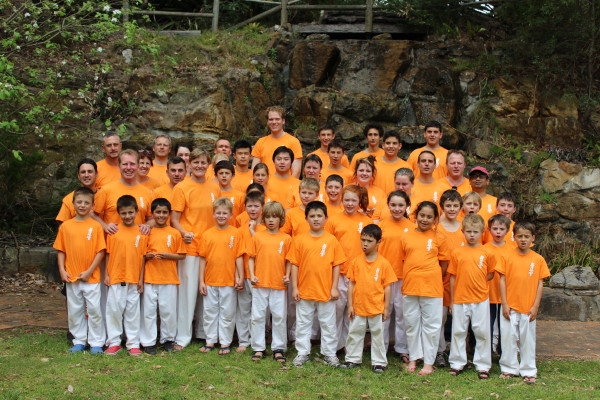 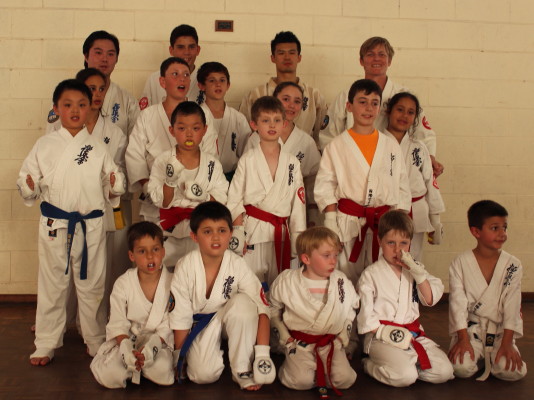